The Raw Exposure of Industrial Interiors! 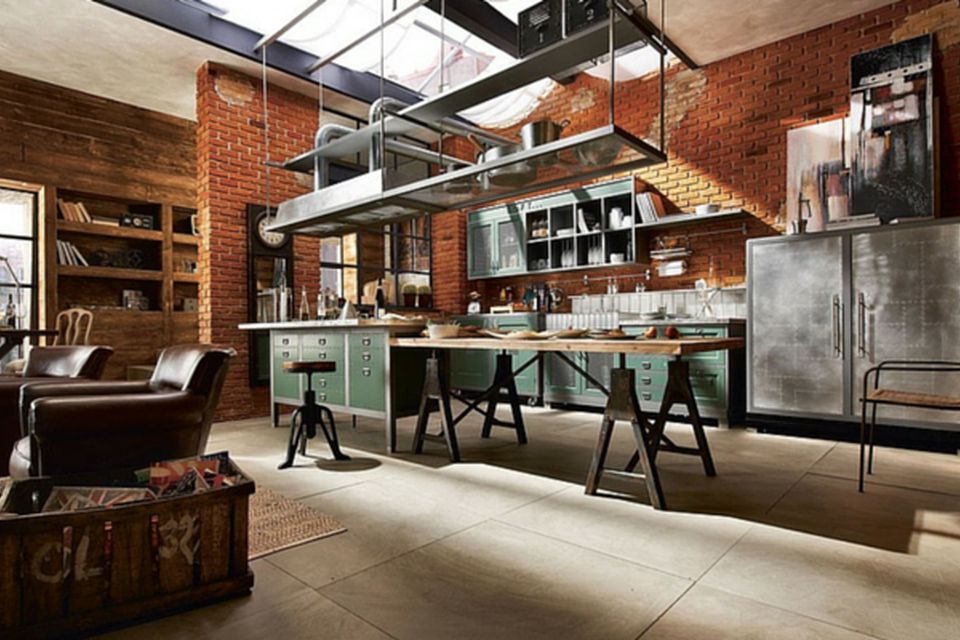 Born at the turn of the modern age, Industrial design’s popularity has grown in tandem with society’s urban and technologic development. The Industrial interior effect is generally achieved by utilising the structural nature of a given building or room; high ceilings, exposed elements (think pipes, beams, bricks, etc.), concrete floors, natural light, and muted colors are essential. Industrial spaces tend to feel open and uncluttered where rough, raw surfaces - perhaps walls, floors, or pillars - are texturally juxtaposed by sleek furniture, such as tables, light fixtures, or kitchen appliances. 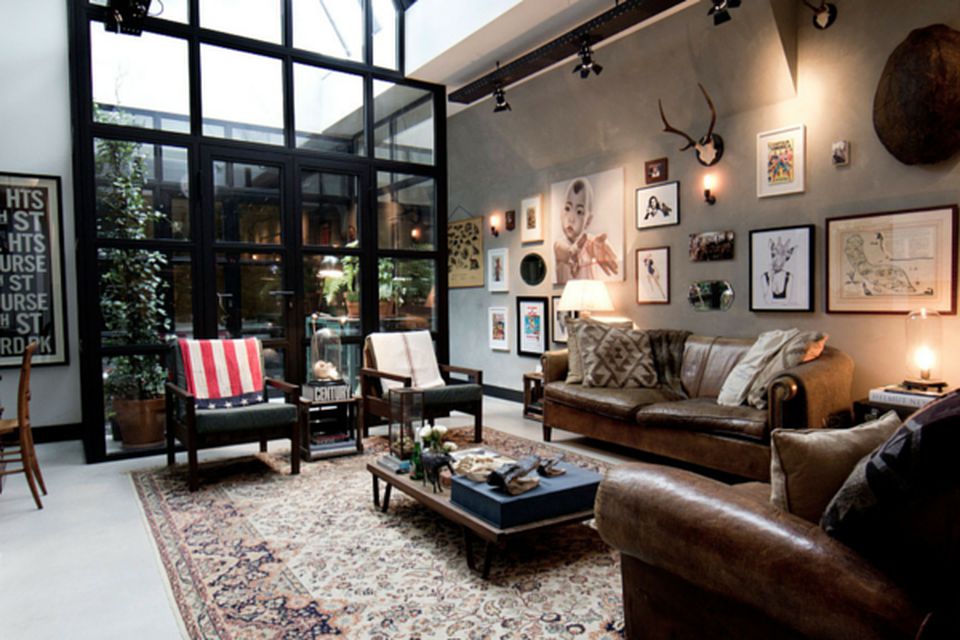 Many spaces also tend to incorporate a few softer pieces in order to offset the occasionally harsh industrial look; a comfortable couch with plush pillows or a flokati rug should do the trick. Beyond home design, the Industrial style is widely used in all manner of urban interiors, including offices, airports, stores, cafés, and other commercial spaces.

As the title suggests, this style originated during the Industrial Revolution in the mid-19th Century and grew in popularity with the mechanisation of consumer production. Before this era, tradesmen created their crafts by hand, meaning each product was individual, difficult to make, and expensive. With the creation of new and adept machines during the Industrial Revolution, production became easier and cheaper in order to cater to the growing urban middle class. 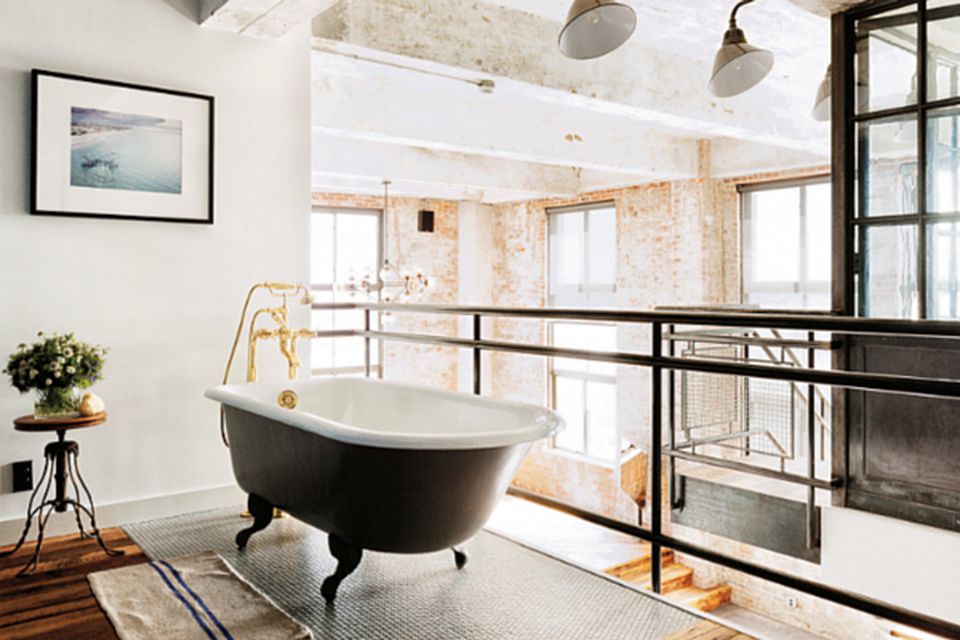 By the early 1900’s, designers were beginning to play upon the idea of mass-produced, mechanised, industrial products and looks in their pieces; Scandinavian design draws much of its inspiration from the sleek, industrial look popularised in the early 20th Century.Throughout the last hundred years, Industrial interior design has continuously adapted to our constantly changing urban atmosphere but has somehow remained quite trendy. Many celebrities, such as Britney Spears, Naomi Watts, and Cameron Diaz, live in Industrial houses and apartments. The style has rapidly gained popularity in urban offices, particularly in the startup world where the modern, industrial look fits in perfectly with the raw, modern, tech-centered ethos of small and innovative companies. 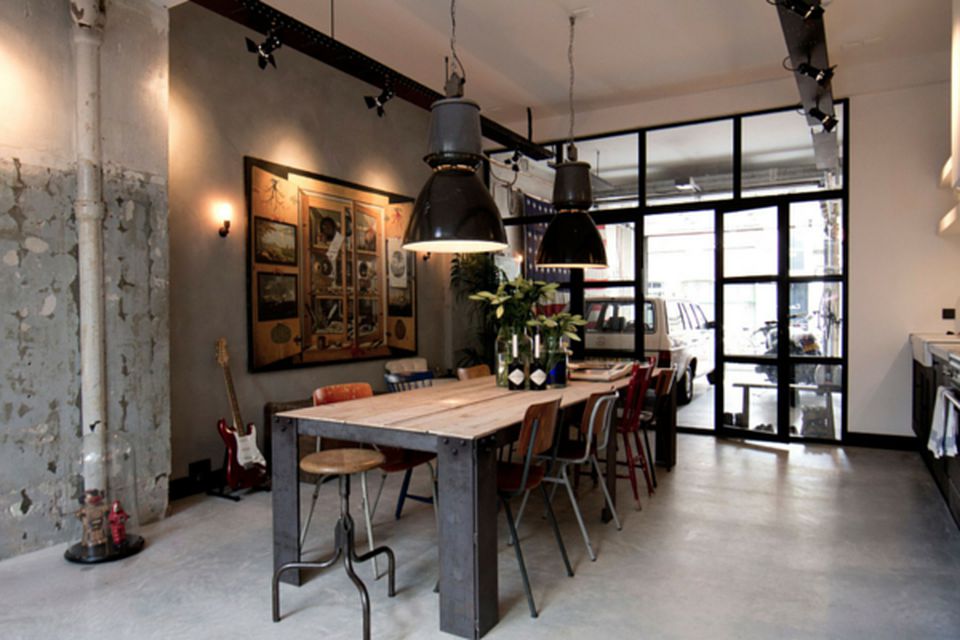 As our world continues to industrialise and become more technologically advanced, Industrial design will likely remain a fashionable and versatile home decor style.

Are you a true industrial devotee? Find out by taking our style quiz!

Three designer MUST have items from Iqrup + Ritz

The Romantic Details of French Interior