The Essence of Simplicity: Scandinavian Design 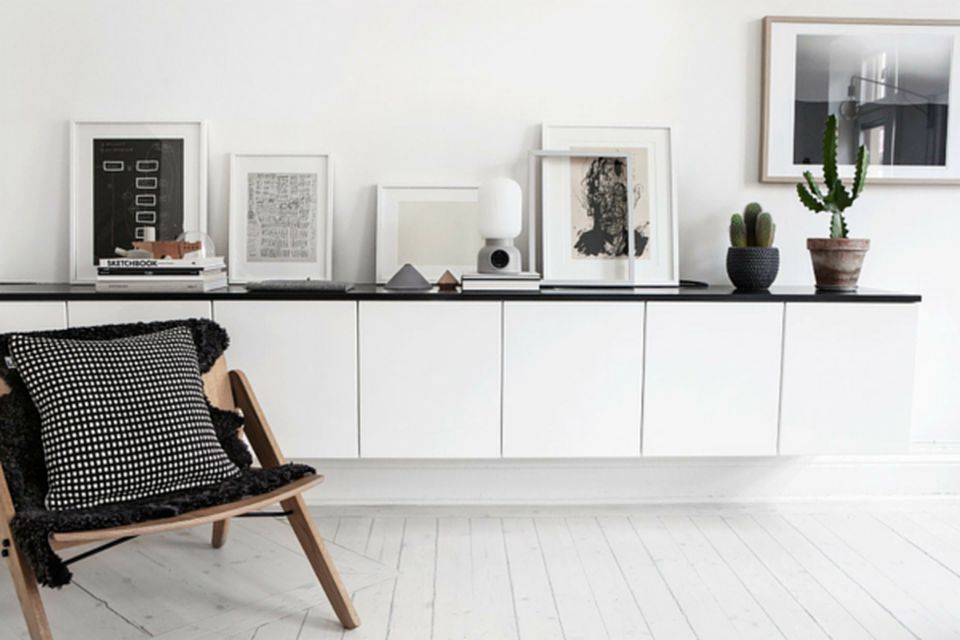 Getting to know your own personal style is the first step to any design project, that's what makes the Homewings style quiz so essential. If minimalistic decor is what you're yearning for, you might be interested in the Nordics inspired Scandinavian Design.

In the past 50 years or so, Scandinavian design has risen in popularity to become one of the most well-recognised and widely-used styles across the Western world.

Interior design stores such as Scandia, Bolia, Scandinavian Designs, and Ikea have expanded far outside of Denmark, Norway, and Sweden and brought with them the essence of the Scandinavian lifestyle. The design focuses primarily on the idea that functionality, simplicity, and affordability can go hand-in-hand with beauty, elegance, and taste. Light is also a key component to the Scandinavian style; incorporating light colours and muted tones into interior decor is important in Northern European countries where natural sunlight is frequently absent. 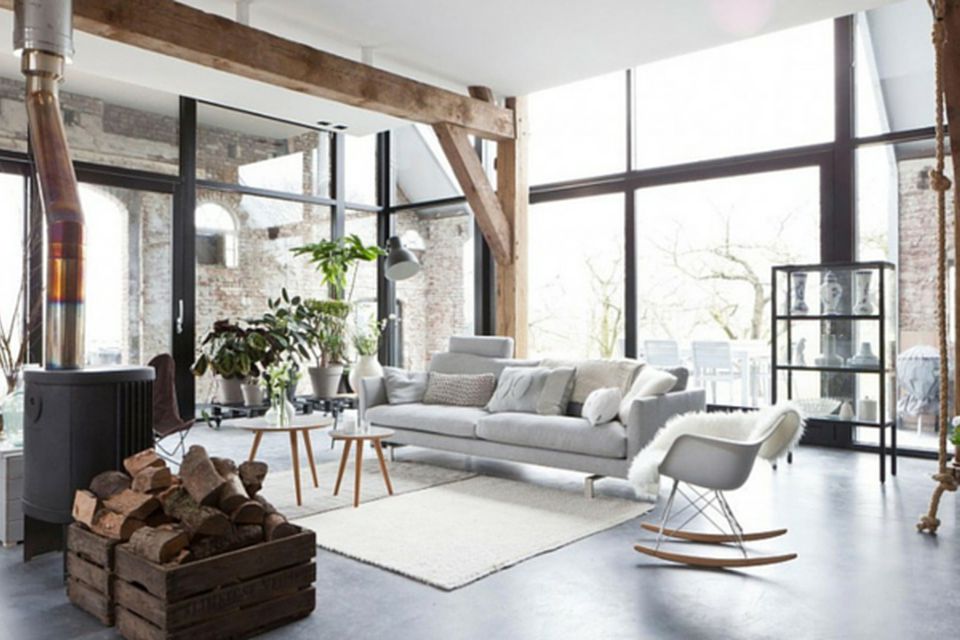 Scandinavian design originated around the turn of the 20th Century and grew in tandem with the Modernist movement as society began to break out of the conventional bonds of Realist art and design. The movement was catalysed by both the rise in new artistic styles and the tumultuousness of total war, leading artists and designers to explore new and progressive avenues of style. The strain of war had an effect not only on the design itself but also on the utilised material and cost of production; designers sought to use sturdy but low-cost materials in an attempt to make their products both contemporarily stylish yet affordable for the masses, a practice we still see exemplified by stores like Ikea today. However, Scandinavian design has remained through the years a combination of both low-cost, mass-produced items and unique, one-of-a-kind, handcrafted products, giving the style a certain distinctive versatility and allowing consumers to see the artist’s touch through the practical products. 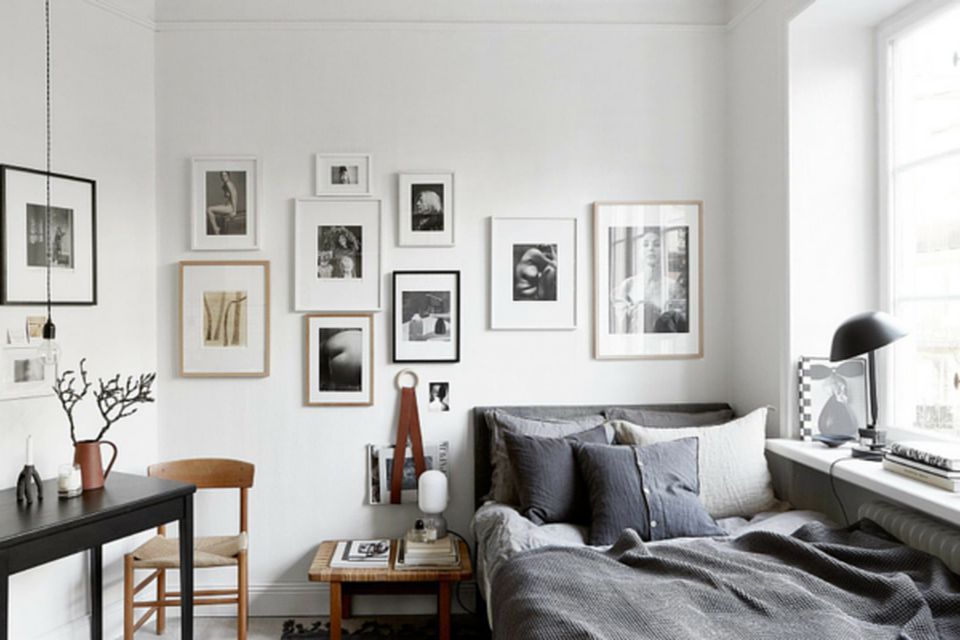 There have been a number of famous Scandinavian designers throughout the 20th Century, such as Arne Jacobsen, Hans J. Wegner, and Alvar Aalto, who helped promote and popularise the style all over the world. Today, we see that the houses and apartments of numerous celebrities like Courtney Cox, Ellen DeGeneres, and Julianne Moore have been designed and decorated in a Scandinavian style. Choosing such a design for your home will mean employing functional furniture, clean lines, and muted colours, giving it the essence of simplicity, cleanliness, and practicality.

Is Scandinavian the match for you? Find out by taking our style quiz!

At Home With: Claire Davidson