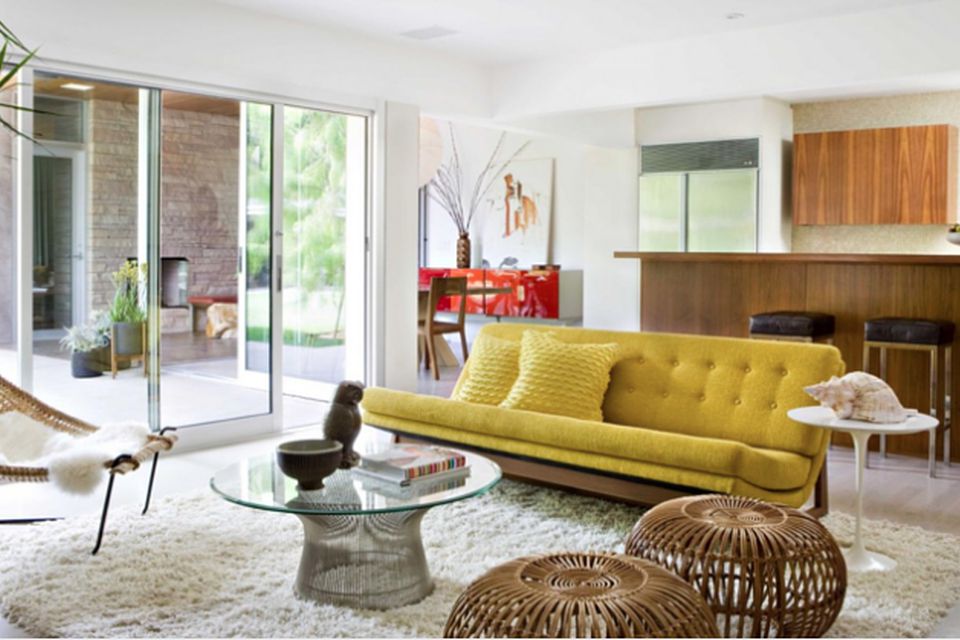 Can’t get enough of Mad Men? Dying to feel that retro vibe in your interior decor? Mid-Century Modern is your style... Marked by graphic patterns, clean lines, natural materials, and a focus on simplicity, this design style carries a distinct retro feeling and yet has managed to remain contemporary throughout the decades. Classic Mid-Century decor includes low furniture, patterned shag rugs, quirky accent pieces, and a bold color palate. 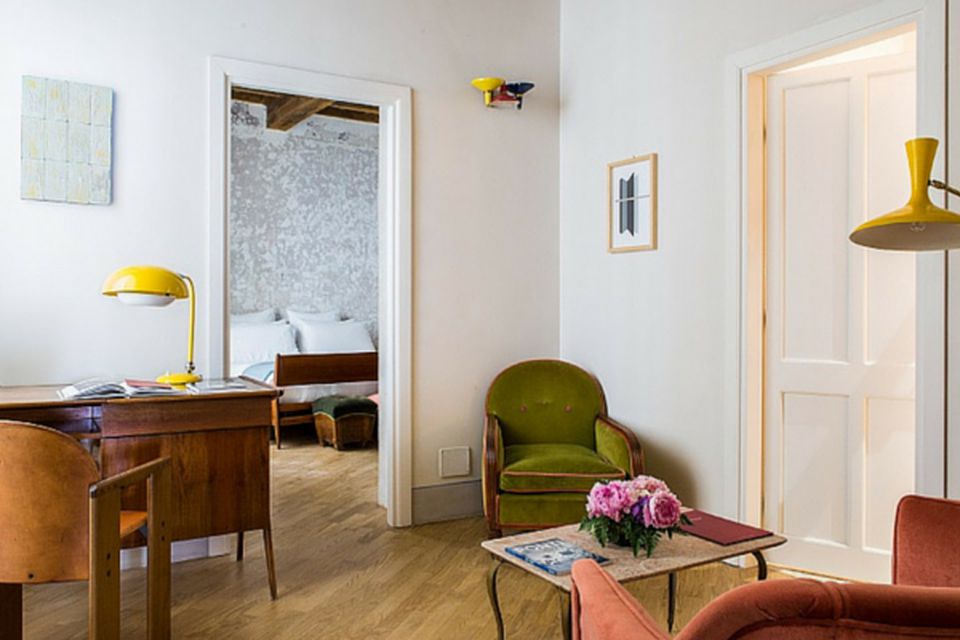 Though many people associate this style solely with the groovy 70’s and their rich colors, abstract patterns, and funky, statement-making pieces, it actually encompasses a much wider span of time and design. 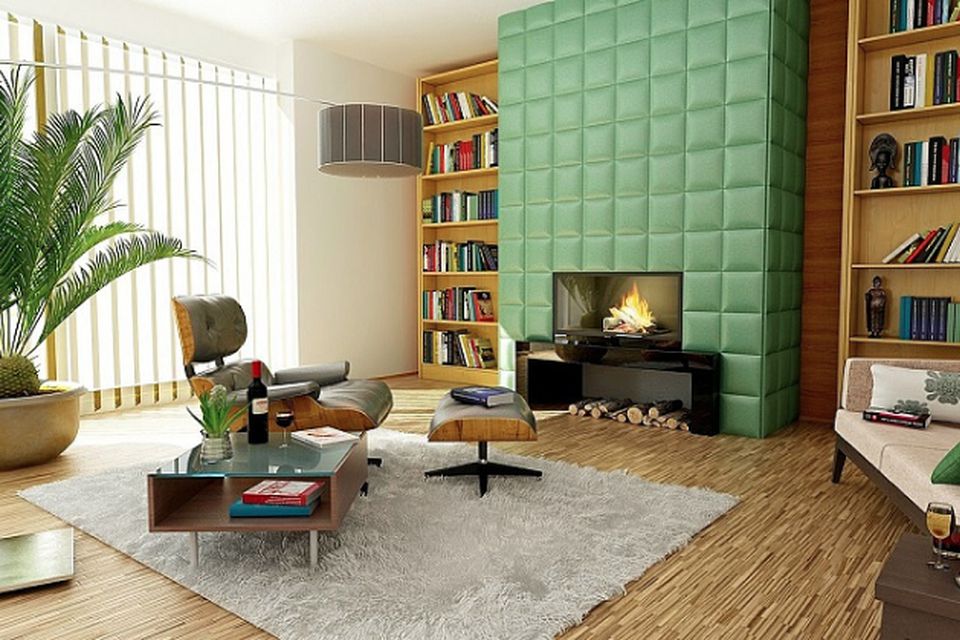 Born during the post-war baby-boomer era, Mid-Century design began first as an architectural movement; the rapid and extensive building of tract housing and levittowns led to a need for a simple and easy-to-reproduce architectural (and, subsequently, interior) style. In an attempt to both expedite production and move stylistically forward, Mid-Century design deviated from the ornate, elaborate styles of the 19th and early 20th Centuries and focused more on multipurpose simplicity. 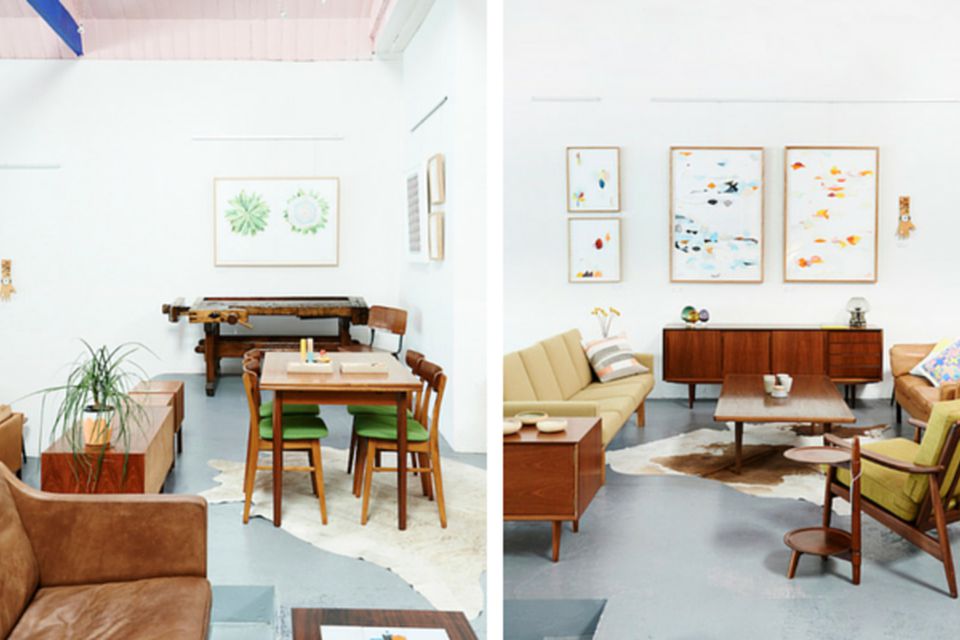 Sound familiar? As a matter of fact, Scandinavian design actually falls under the wider category of Mid-Century design and their similarities are notable (think horizontal lines, low furniture, natural materials, etc.). Mid-Century, however, has a more retro and vintage feel with low ceilings, less of a focus on openness / natural light, and a more colorful palate than the classic Scandi black, grey, and white. 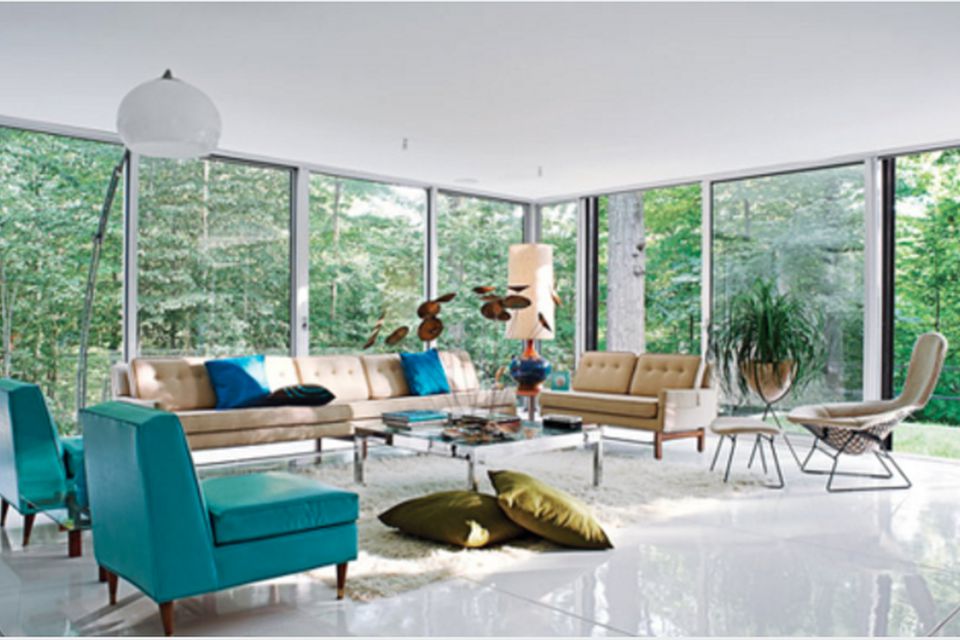 Though it is sometimes be mistaken for outdated, contemporary Mid-Century Modern cleverly utilises the stylistic prowess of designers such as Eames, Bertoia, and Jacobsen to create a modern yet retro interior. Celebrities such as Zac Efron, Scarlett Johansson, and John Legend have lived in homes decorated in Mid-Century vintage style. A unique combination of traits, this design combines funky, colorful pieces with a multipurpose simplicity by harkening back to the fashionable yet practical Mid-20th Century.

Is mid-century modern your design alter-ego? Find out by taking the style quiz!

Three Designer MUST Have Items from Urbanara