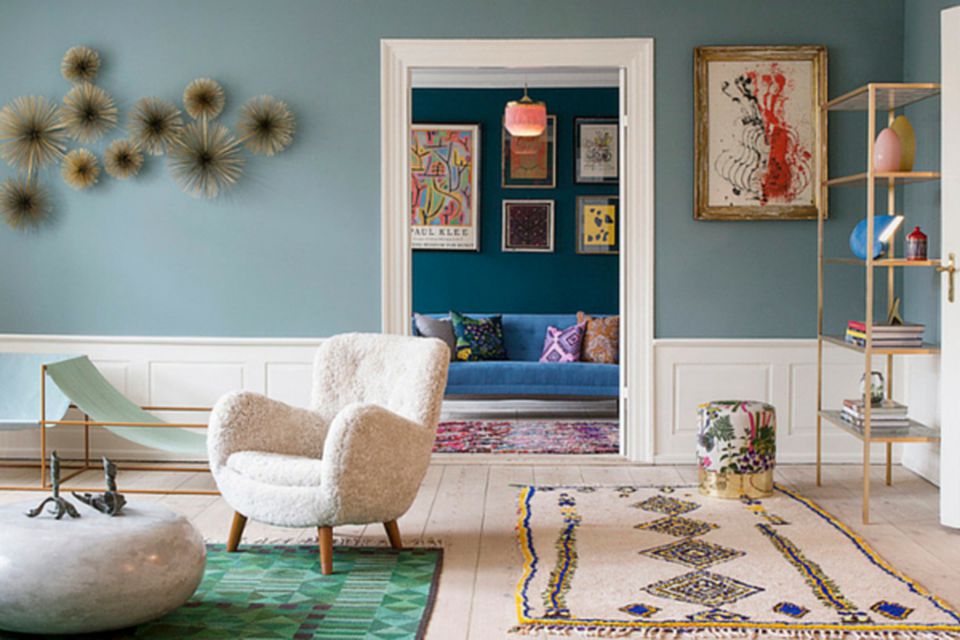 Every design project should be a true reflection of your own personal style and make you feel right at home. While some people have a pretty clear-cut preference in style profiles, others like a little mix of everything.

As the title itself suggests, Eclectic interior design is a comprehensive style that is achieved by combining and mixing numerous different visions, designs, and pieces to give a room a contrastive yet balanced feel. More so than many other styles, Eclectic design allows you to both get creative with new ideas yet hold on to certain timeless keepsakes or special heirlooms (even though they might not necessarily match everything else). 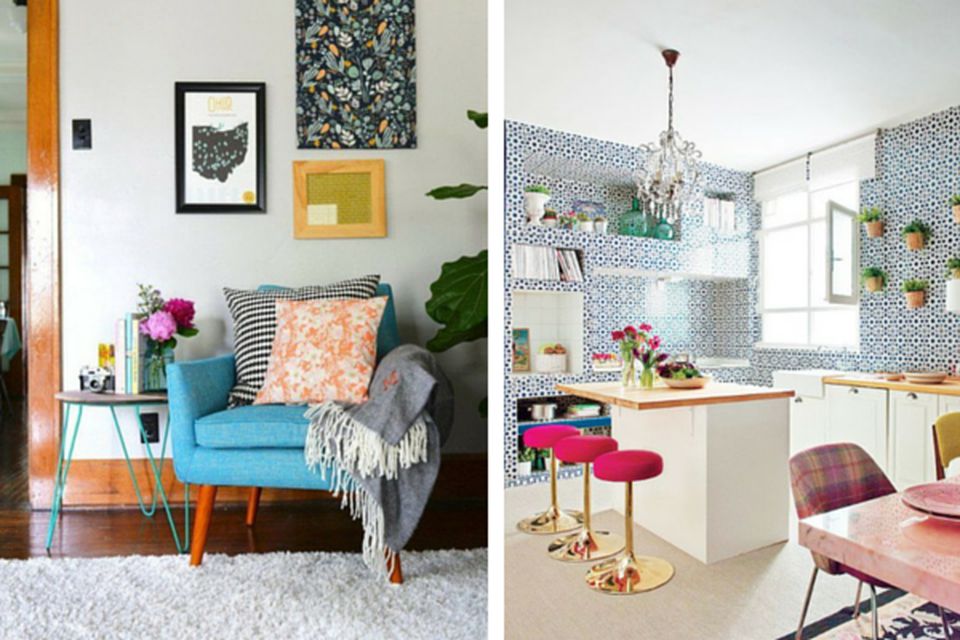 It is important, however, when choosing Eclectic design to combine only a few general styles - such as Rococo, Modern, and Industrial - and to have a connecting element (pattern, color, motif, etc.) in order to keep the area from looking cluttered and arbitrarily thrown together. When a few styles are combined tastefully, the result is a refreshingly diverse, unconventional, and eccentric design that allows room for improvisation and creativity.Unlike many other styles, Eclectic design was born not out of a stroke of creative genius but rather out of a lack of new ideas; around the turn of the 19th Century, designers and architects believed they had already developed and overused every possible style and turned therefore to Eclectic design. By combining different kinds of design, they were able to incorporate old and new - as well as Eastern and Western - aspects into their projects while also letting their own creativity shine through. Though many at the time believed Eclectic design to be a lazy solution to the lack of new styles, it was (and continues to be) quite difficult to combine many different visions into one cohesive piece of work and has therefore been considered as one of the more challenging interior design ventures. 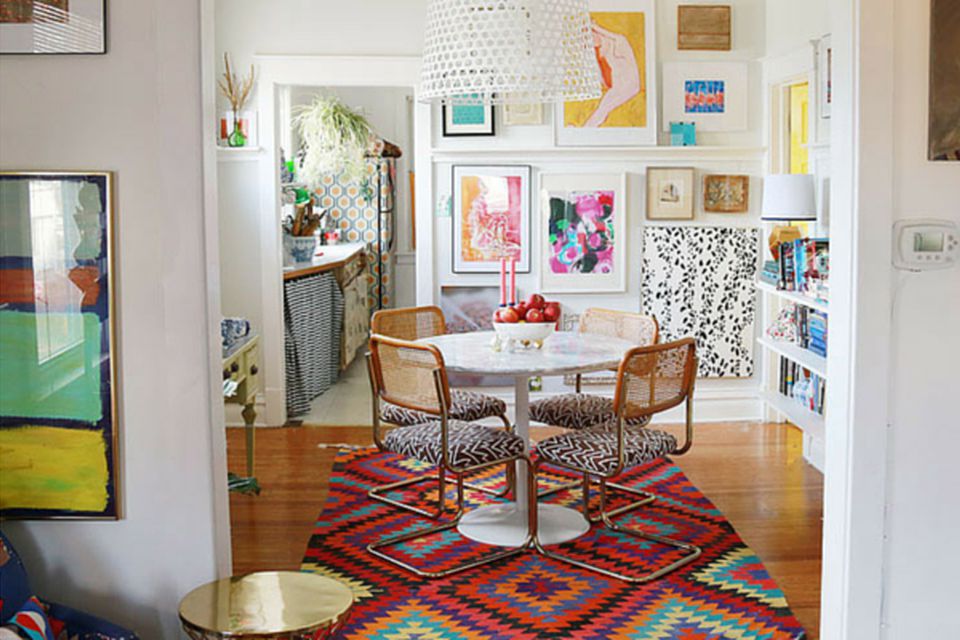 Eclectic design is certainly a style made for those adventurous souls who yearn to tastefully combine a number of different elements into one creative and artistic blend. Celebrities all over the world, such as Coco Rocha, Hamish Bowles, and Kelsey Grammer, have Eclectically designed homes. As a whole, Eclectic design celebrates the union of numerous styles, time periods, and designs while allowing creative wiggle room and exhibiting the beauty of contrast. 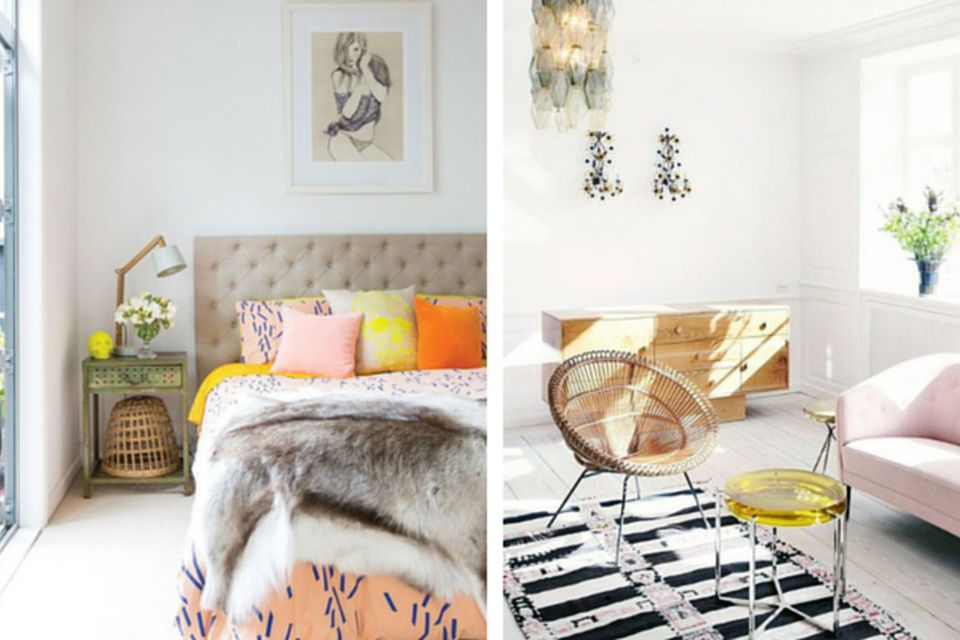 If you're curious whether or not the eclectic style is the match for you, our style quiz has all the answers!

De-Stress Your Home: Our Easy Guide to Clean Living, by Design

How the Designer Lives: Sidika Owen

At Home With: Claire Davidson