Beyond the Capital - booming short-let markets across the UK

The short-term letting market has shown considerable growth over the last few years, and not only in London. Despite being the market leader in many ways, London’s short-term rental growth rate has been overtaken by that of several cities across the UK – largely due to a shortage of high quality short term accommodation.

The expansion of the short-term letting market is exciting, so we thought we’d share with you some of our favourites, based on the yields they can deliver investors. 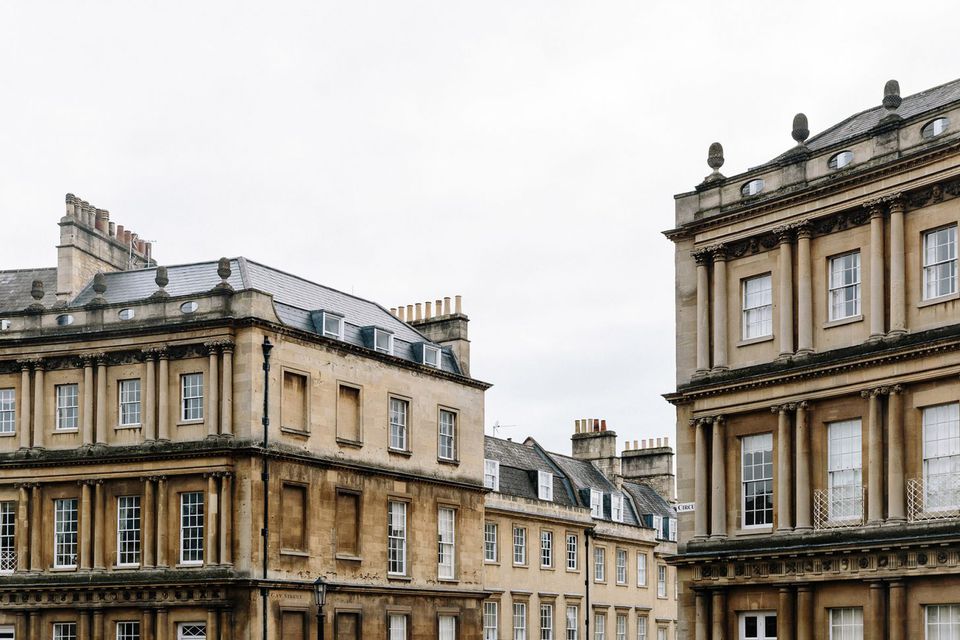 With its Roman Baths, dating back to AD43, and Georgian architecture, Bath has been a memorable part of the UK landscape for quite some time, but has increased its status in recent years. In real-estate terms, this transfers to a 65% annual increase in short-term rental growth this year, against London’s 54%, according to AirDNA, with 56% of professional hosts in the area owning multiple lettings. The sector also generates average monthly revenue of £2555.

Specifically, short-term rentals in Bath tend to accommodate larger groups than in London, due to the number of family trips that take place in the area, as well as the larger properties. They also incorporate Georgian and rustic designs, and play on the history of the area, which is an intelligent way to create personalised spaces that are both modern and welcoming, and allow people to feel at home even when passing through.

But investors be cautious, Between 2017 and 2019, an additional 500 hotel bedrooms are expected to open, adding to the 1,500 rooms in the city prior to the current developments, so returns are likely to be squeezed when these arrive. 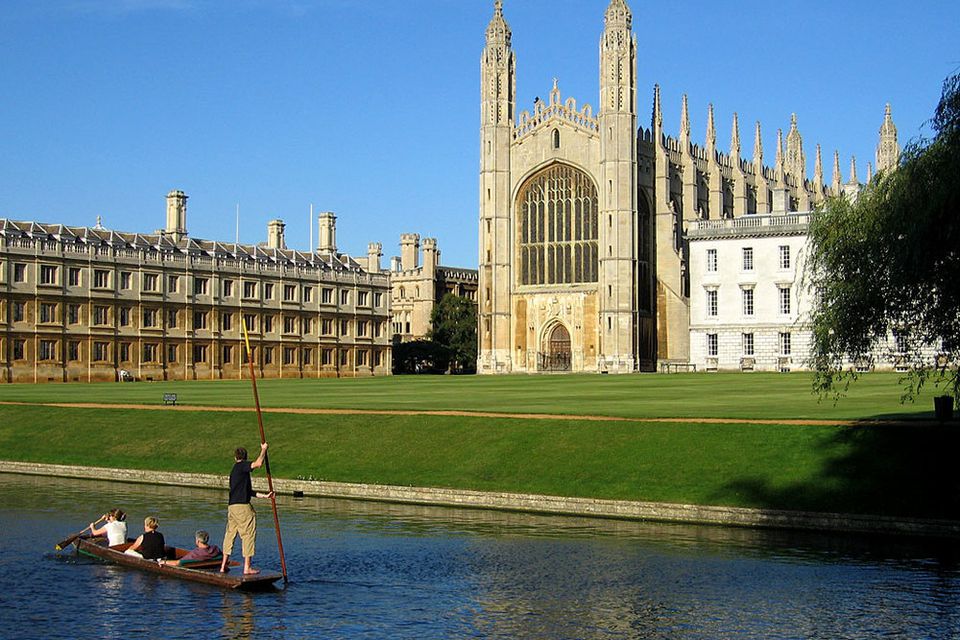 Located on the River Cam, the university city of Cambridge has a reputation for being a beautiful area: it was an important trading centre in the Roman and Viking ages. Over the years, it has become a popular city with tourists and visiting academics. Cambridge has a much lower growth rate than Bath or Cambridge, at 35%, but still delivers great returns, with average monthly revenue of £2154 – higher than the London average of £2019!

As with Bath, short-term lettings in Cambridge tend to accommodate larger groups, although not quite as high as the former. The design trends that occur frequently in these properties are neutral colour schemes with modern furnishings, reflecting a connection to the city, as well as the tastes of the visiting clients. 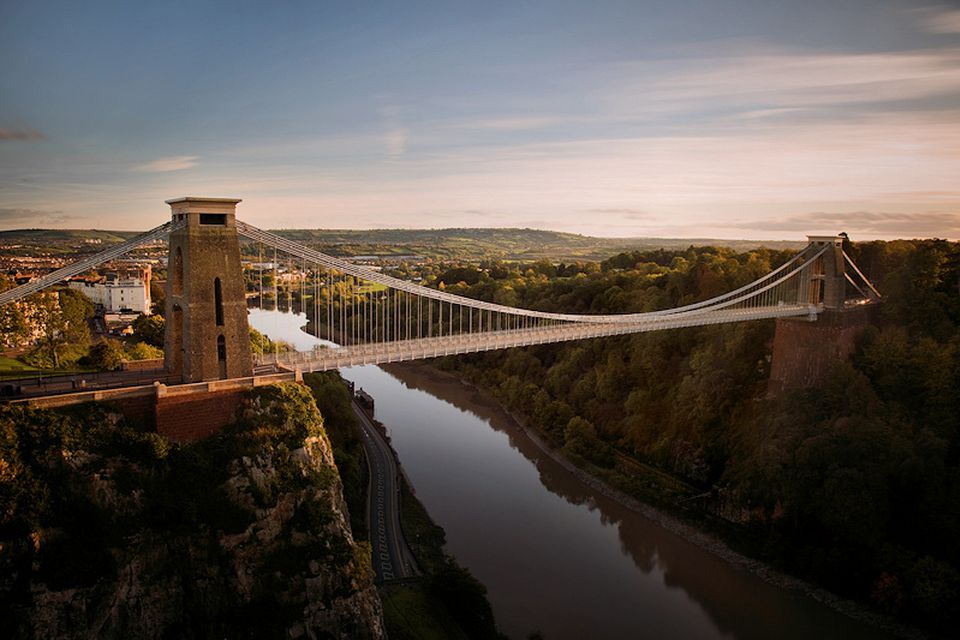 The vibrant and cosmopolitan city of Bristol began as a port, but is now recognised as a top UK destination. This image has led to a bustling and successful travel economy that has – in turn – had a dramatic effect on the short-term letting market. Average monthly revenue in the area is far lower than the aforementioned spots at £1696, but it has the highest rental growth at 74%.

Short-lets in Bristol tend to have a lower sleep count, as people often visit the city on business or as small groups of friends. Aesthetically, these properties are much more reflective of London design, featuring contemporary designs, with the occasional eccentric design as an ode to the lively city.

Short-Letting on Airbnb: The Pros and Cons

Starting your own short-let business