Before & After: Bringing Personality into Claire's London Rental 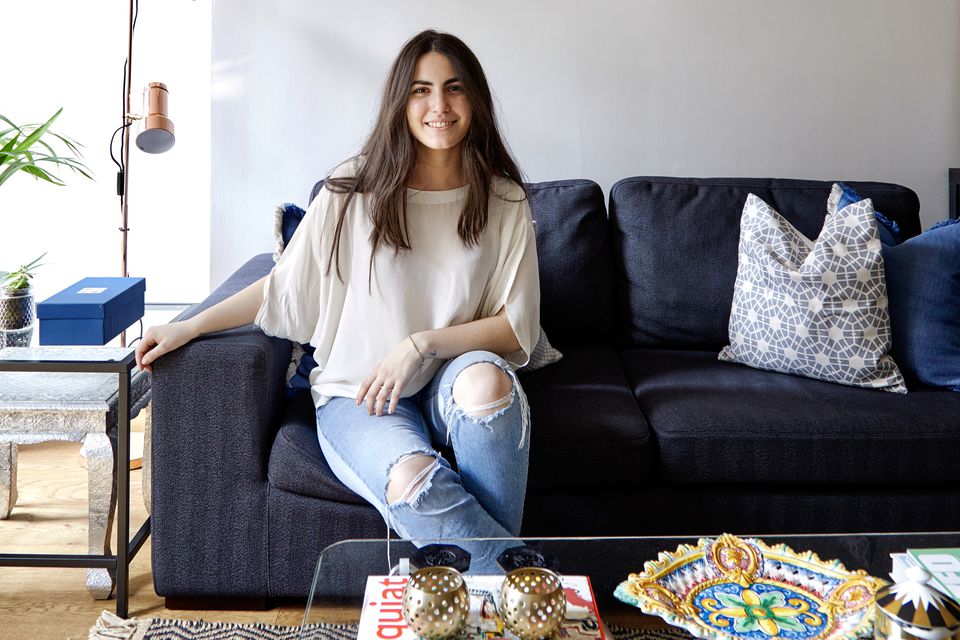 Starting from scratch is always a daunting task. But starting from half-way-through is even harder. Claire moved in to her part-furnished Clerkenwell 1-bedroom a year ago, and had been trying to make it her own ever since. "Every time I bought something for the house, it seemed to clash with everything around it!". She enlisted the help of Homewings designer Amelie to finally make her flat feel like home.

Why did you opt for getting your space professionally designed?

I had basically given up on making my rental feel... mine. I rented the flat part-furnished, so the larger pieces of furniture were there to stay, no matter how much they clashed with my style. I tried to decorate it to my taste by adding small furnishings and items here and there, but the result was tragic. I’m pretty sure I gave my flat an identity crisis!

I would have loved to get the space designed from the get go, but never even considered it. Then, I found Homewings through Urbanara, and getting my space designed actually became the more affordable and convenient option. My designer helped me find the pieces I wanted (with a budget I could actually afford), and I didn’t waste a cent on things that only might have worked. 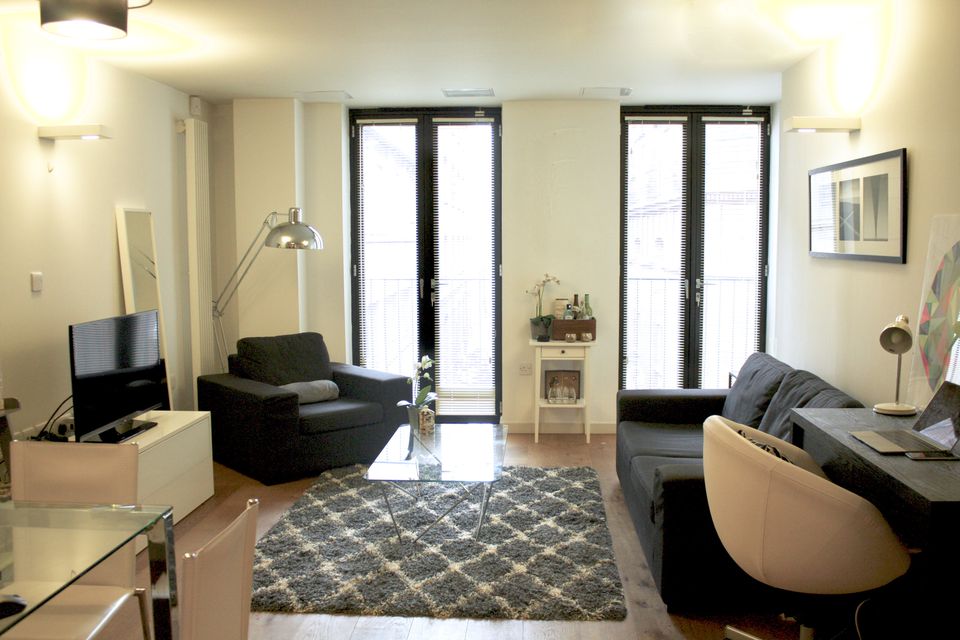 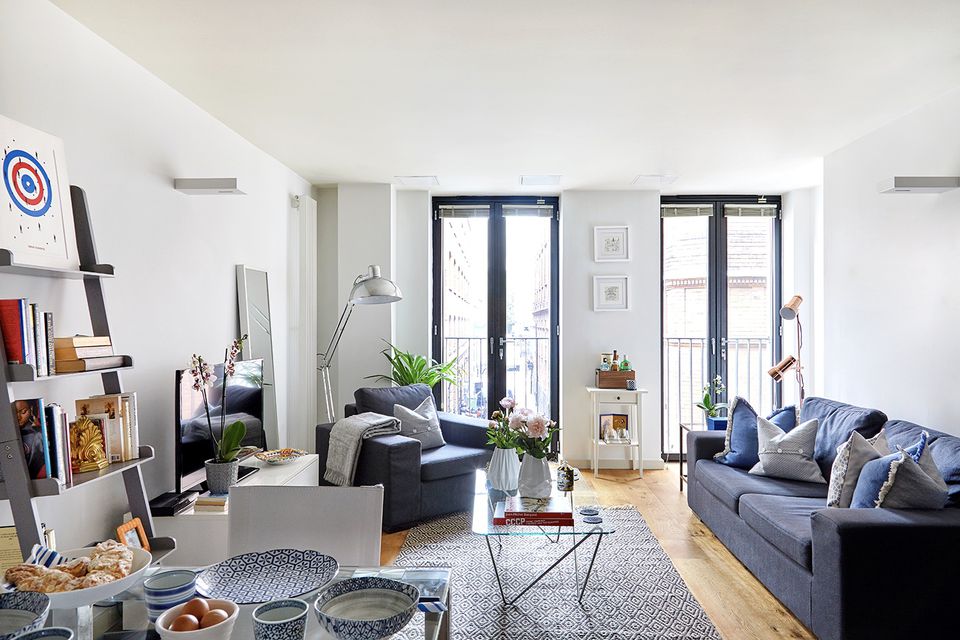 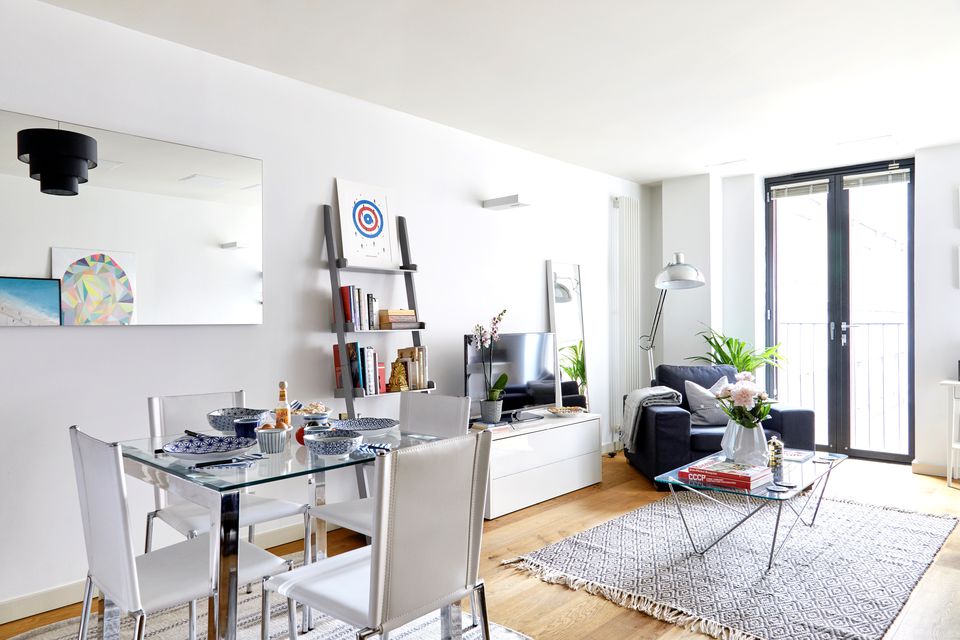 Homewings and Amelie, my designer, really did achieve something I had never been able to with my living room. Now, it’s the Swiss army knife of rooms; serving as a dining room, living room and home office all-in-one without feeling mismatched.

What were the limitations you had to look out for?

The biggest limitations were around the budget. As a young professional, the idea of getting your flat professionally designed is far from a priority. I didn’t have much to spend on it. Another major limitation was the fact that I couldn’t make any changes to what was already there, be it wall colour or furniture. Amelie was amazing at brokering those limitations, though. She found alternatives that had huge impact without butchering my security deposit! For example, I was dead set on painting the wall behind the couch/desk because it felt really empty. Instead, Amelie found some pieces of bright art to layer on top of the desk and just like that, the ‘big blank space’ feeling disappeared. 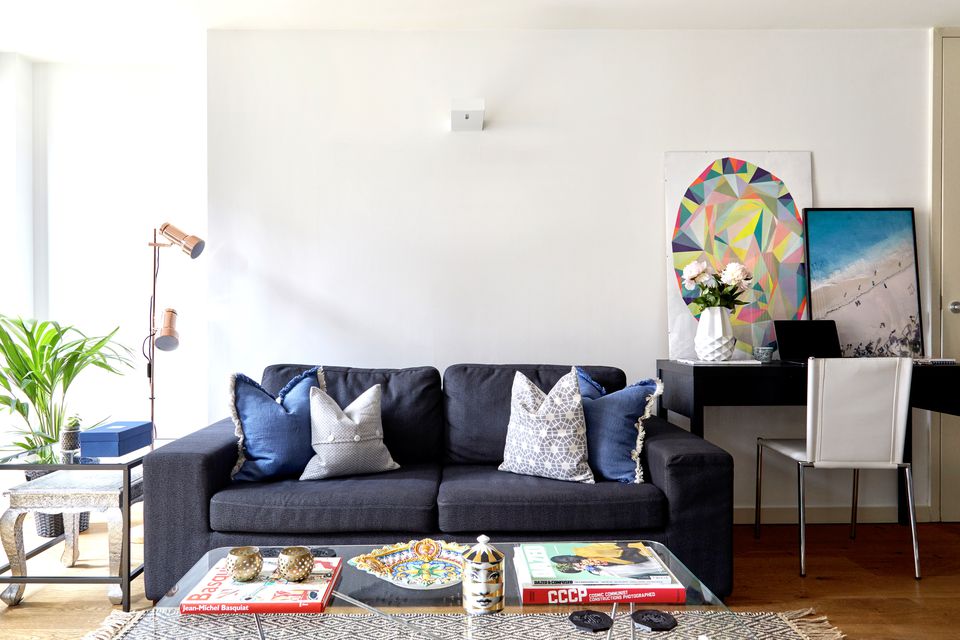 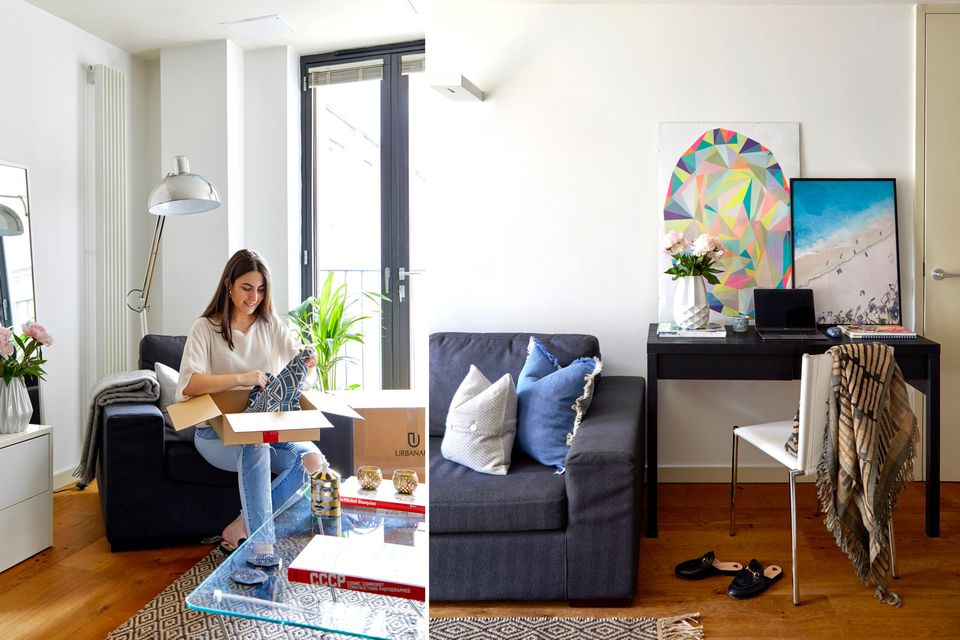 What was your favourite part of the online design process?

Honestly, I really loved the entire process. It was so collaborative, fun and genuinely personal – something I never thought I’d get from an online service.

What is your favourite thing about your new living room?

It sounds cheesy but my favourite thing is that it finally feels like my living room. Nothing is mismatched anymore and it look almost as though I chose those couches on purpose! 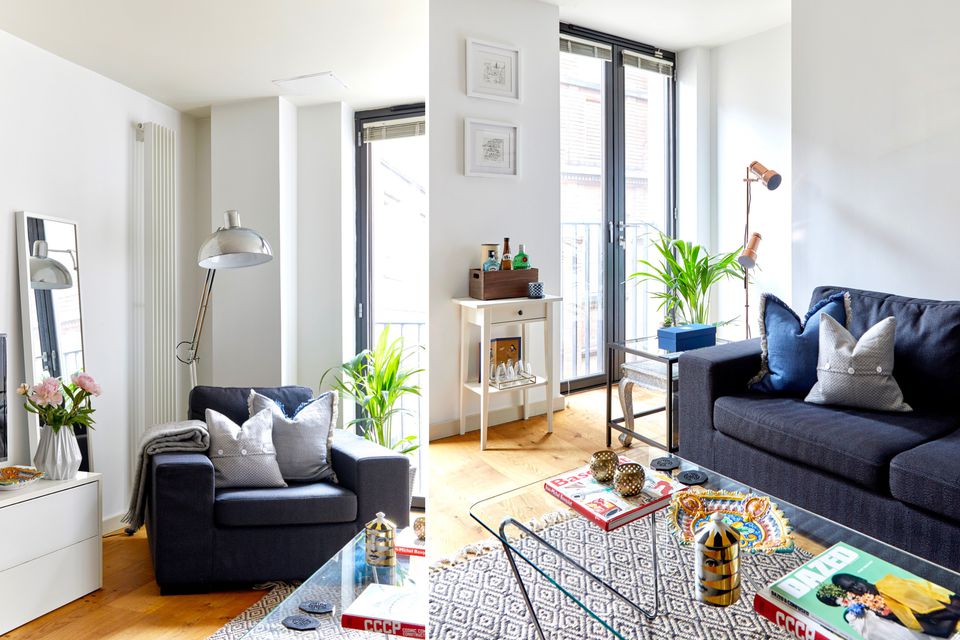 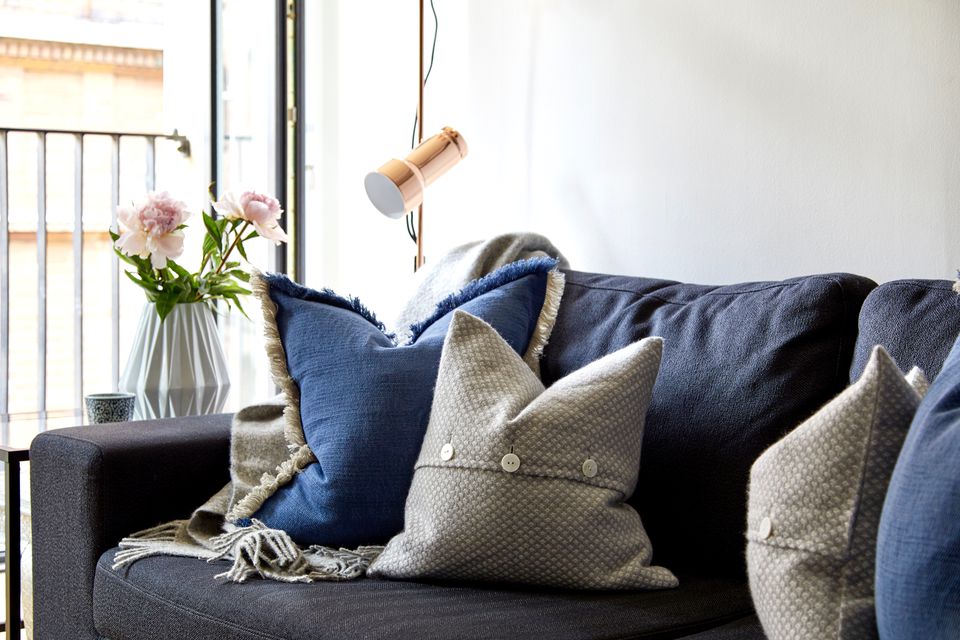 Would you use Homewings again?

Definitely. Amelie already knows I’m plotting to get the bedroom underway next!

Favourite thing to do in London on a Sunday?

Force myself to go to the gym, then reward myself with a Sunday roast on Exmouth Market.

Before & After: Tour a Homewings Designed Apartment in Battersea Power Station

Beyond the Capital - booming short-let markets across the UK

From the Experts: Why Renting in London Is so Hard - and How You Can Still Find the Perfect Home