Before & After: A Serene Getaway in London's Iconic Hunt's Paper Factory 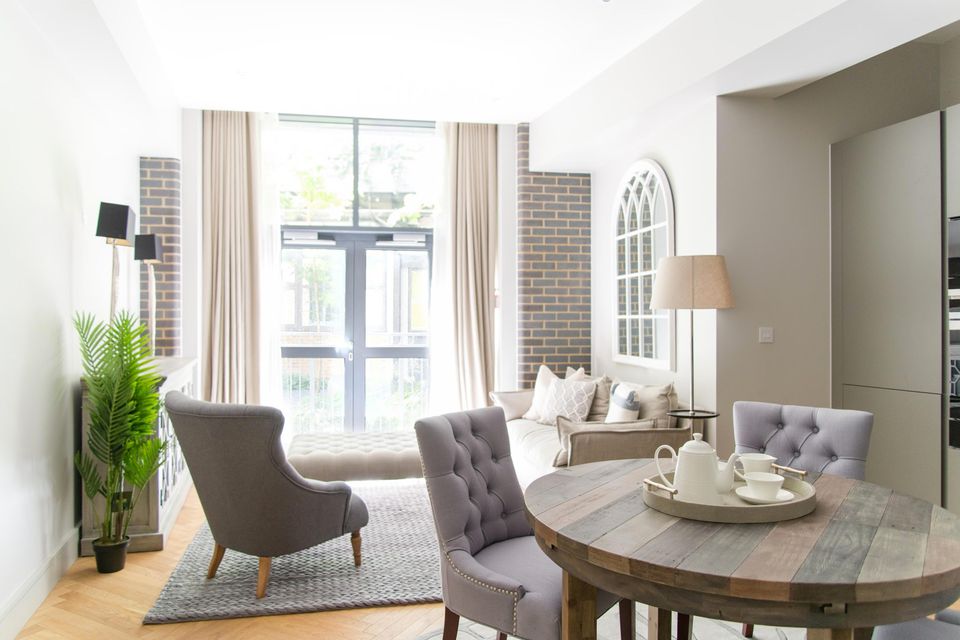 See the transformation of Allan's Homewings designed West London pied-à-terre. The Scottish-by-birth (and global citizen by profession) businessman has worked in banking for over almost three decades, living everywhere from Paris to Bahrain.

"My dream of playing hockey and tennis professionally took me to Paris, but in the end I was better at numbers than forehands", he admits. We sat down with the witty businessman to find out more about him, his home, and his Homewings journey. 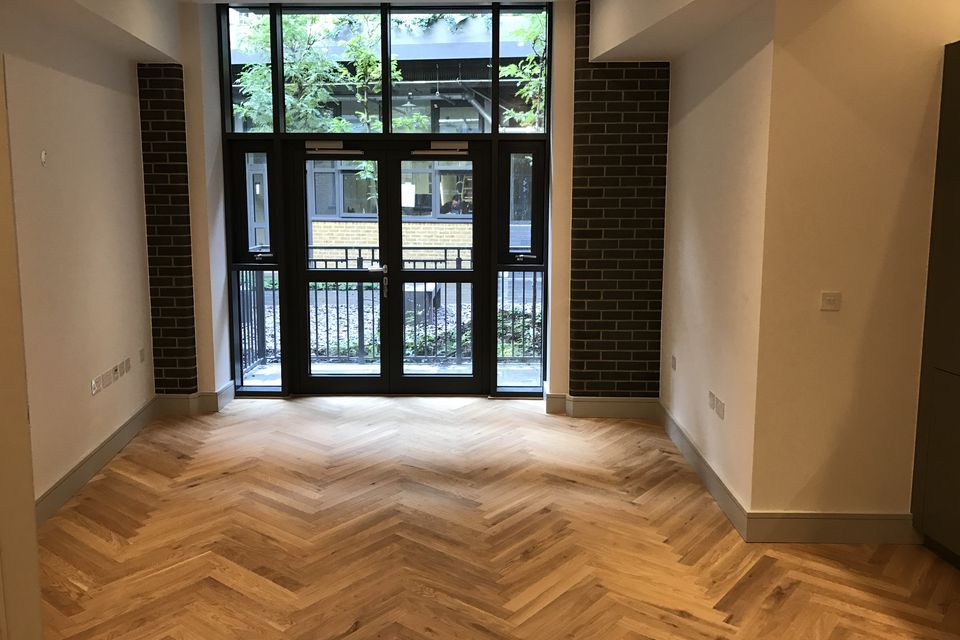 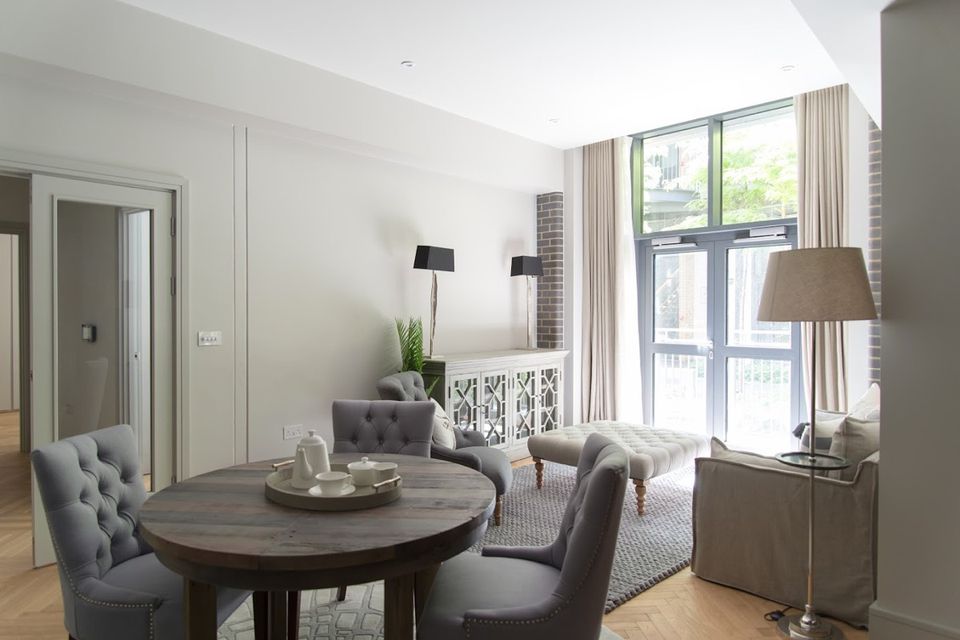 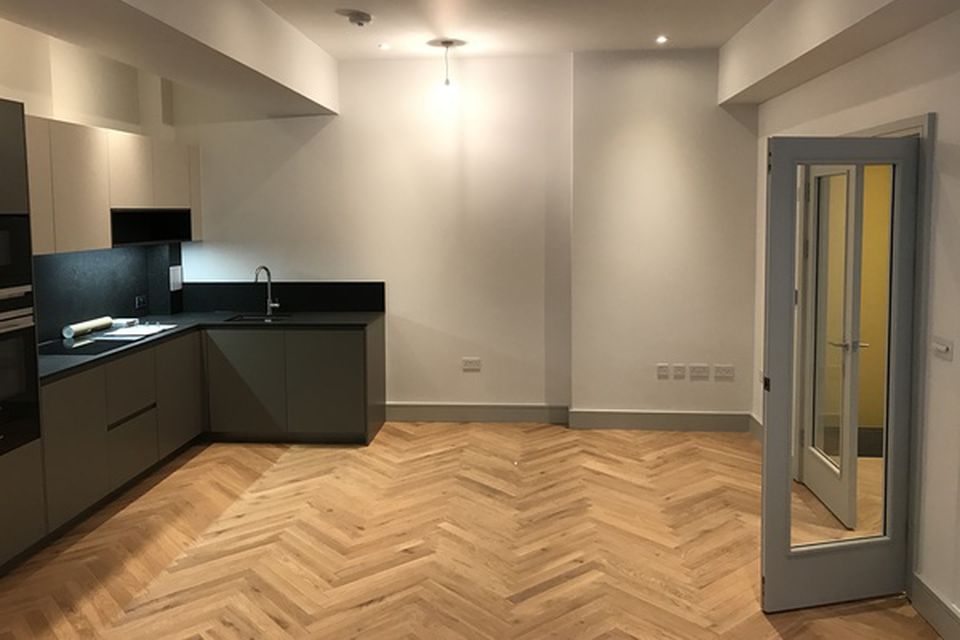 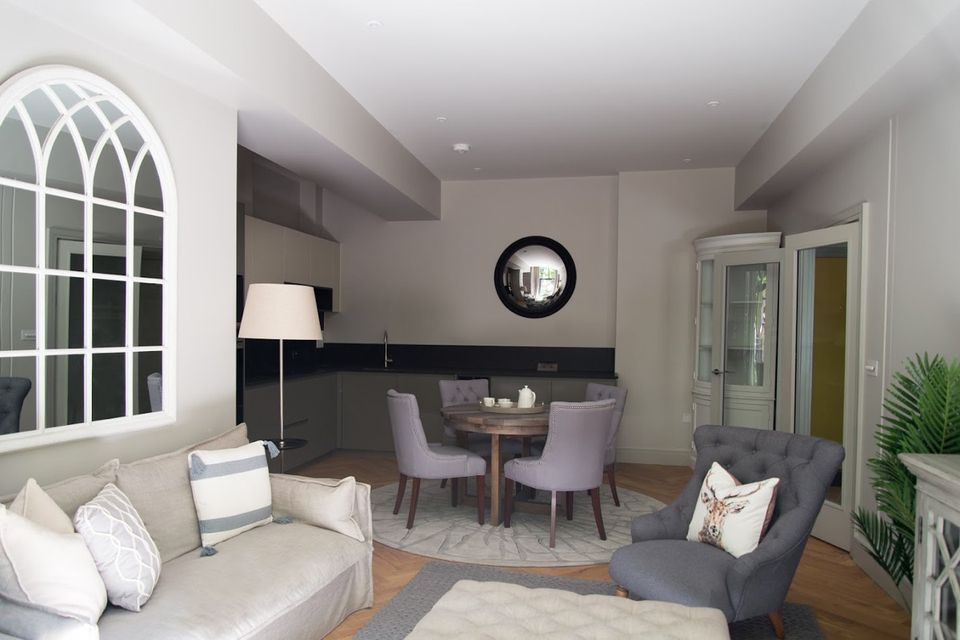 I’ve lived in Dubai and Bahrain for 20 years, and I’m currently in between the two.

2 | What attracted you to the Hunt's Paper Factory development?

I had been seeking to purchase a pied-à-terre for the past 2 years or so. My search was simple - a bright modern home in a secure development in South West London with access to LHR, near to parks, with good transport connections and bars and restaurants. I did not wish to go further out to regenerated areas with larger homes as my purchase was for me and my wife and not a family decision. I was on the books of a few agents, and received info about the old paper factory last year. I purchased the two-bed apartment in late 2016. The space is plentiful for both us and my two children. 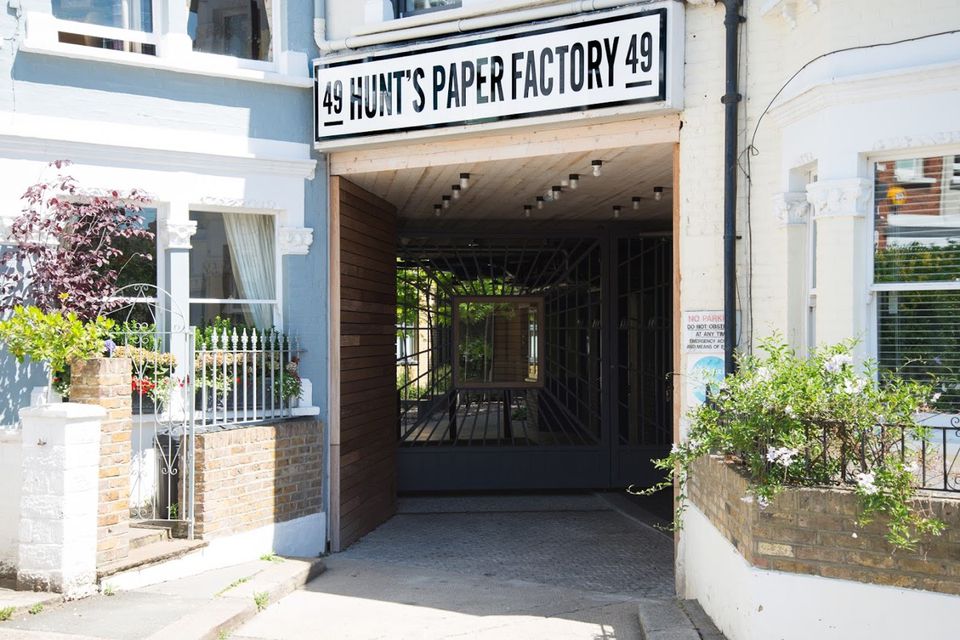 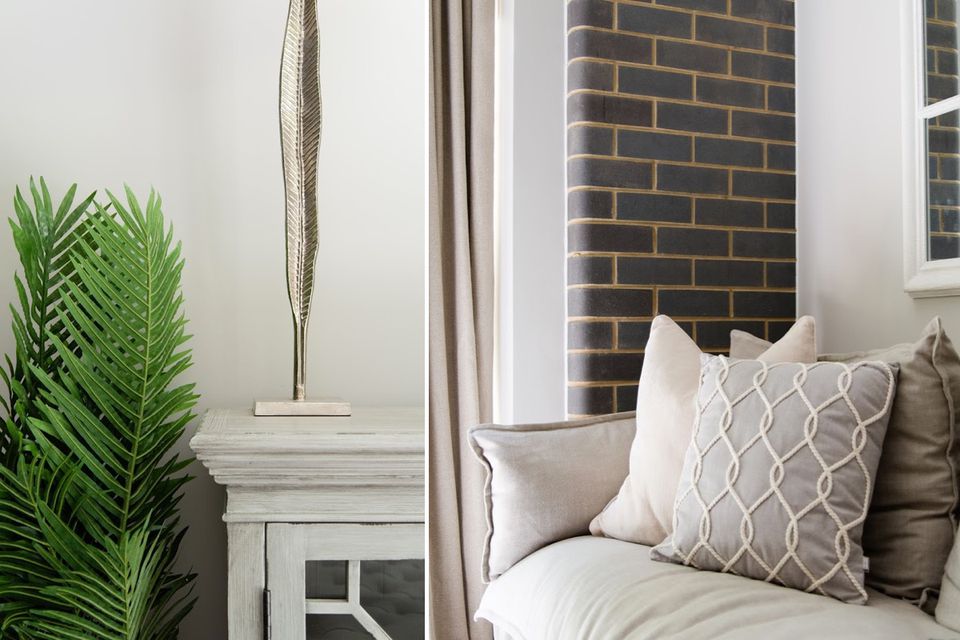 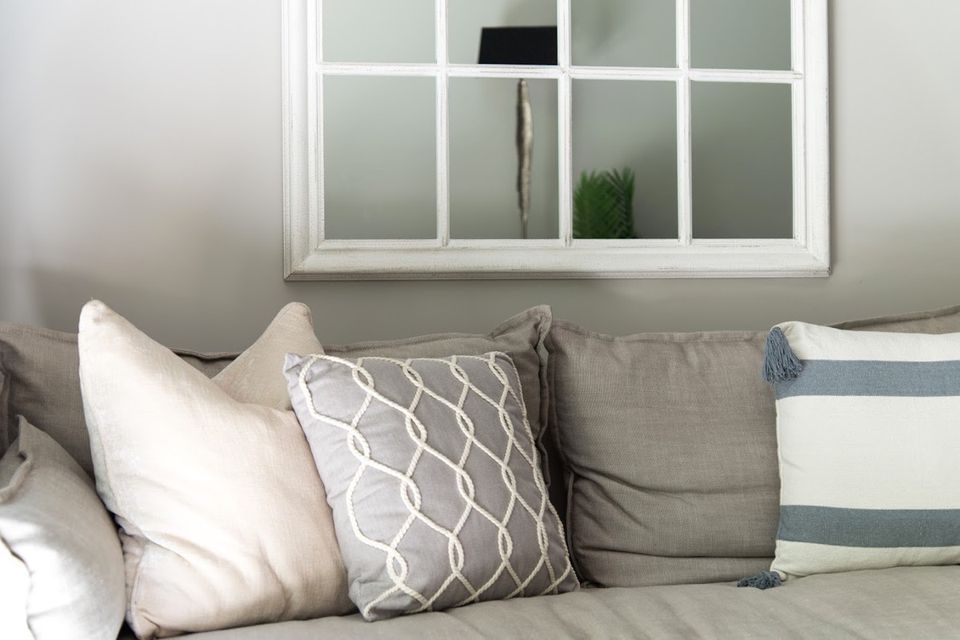 3 | Why did you consider working with an interior designer?

The distance between the Middle East and South West London was the principal reason. The fact I had no furniture to move in, and a limited interior design eye led me to seek a professional opinion or someone who could translate my tastes into the flat.

4 | What did you like best about working with your designer?

Mike was very receptive to my likes and dislikes, very easy to work with, and was able to draft a ‘storyboard’ quickly after our first Skype interaction.

5 | What is your favourite feature of the new design?

With regards to the flat, I am particularly fond of the open space of the kitchen/living/dining, leading out to small but functional balcony. I have had the kitchen extended, which opens up this area. Also the master bedroom is a super size, with built-in wardrobes all the way down one side. Crisp white bed linen makes any master bedroom! 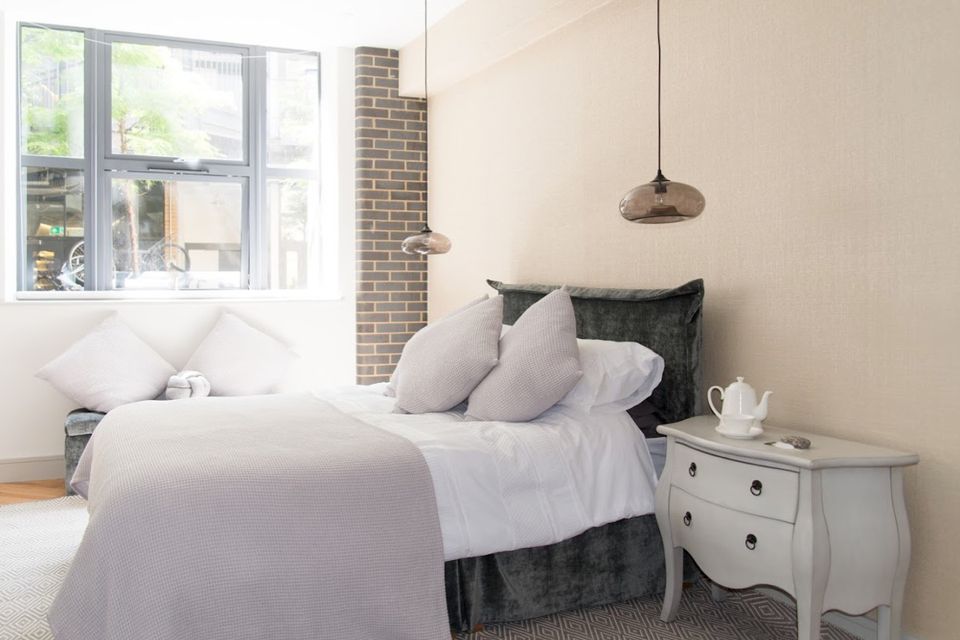 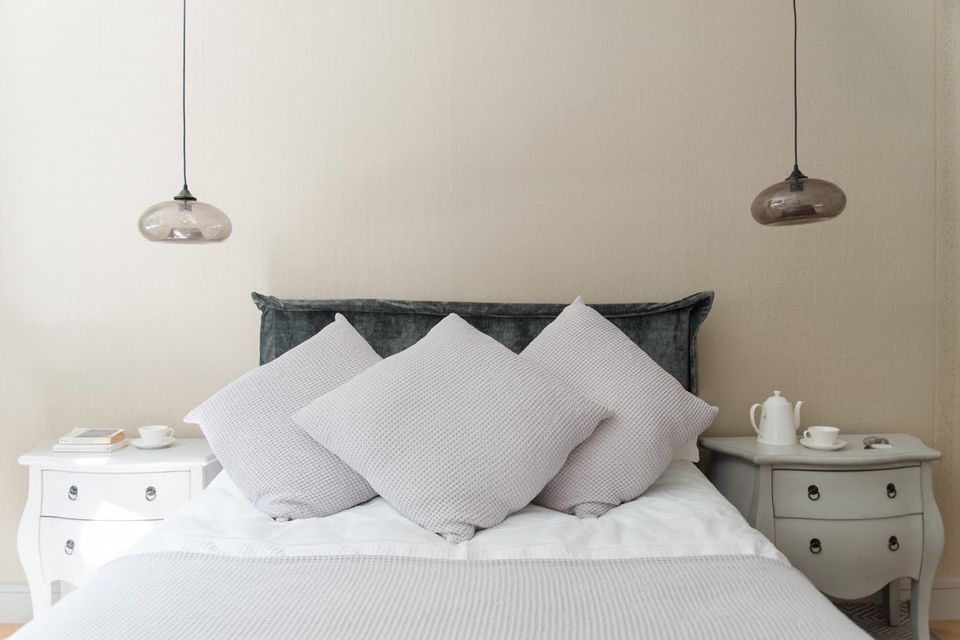 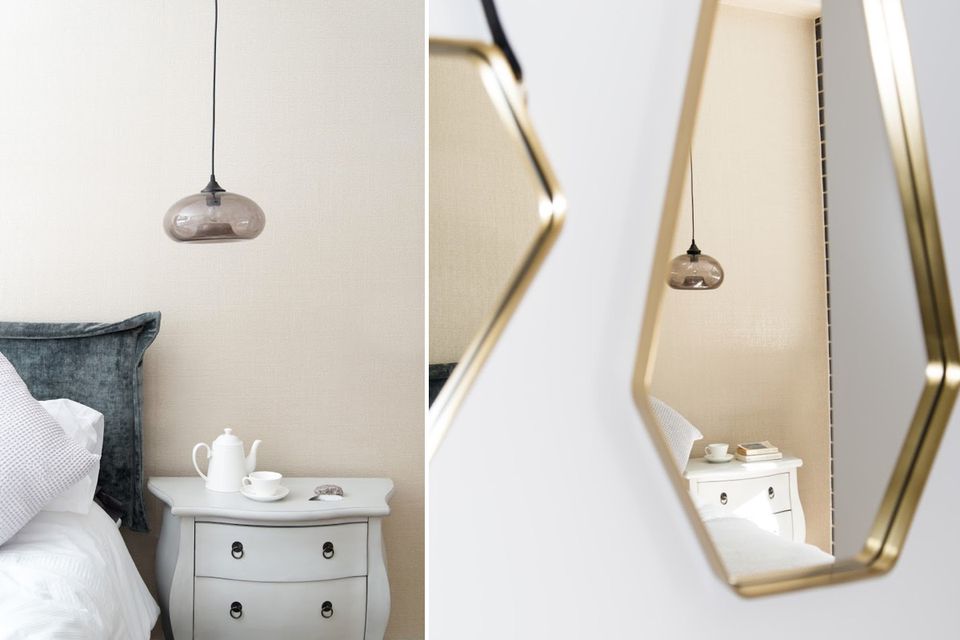 In terms of the development itself, I think the fact that the developer Verve Properties have managed to keep and restore the original fabric and industrial feel of the paper factory itself. It is also very airy and light, with the flats overlooking an attractive garden and courtyard. 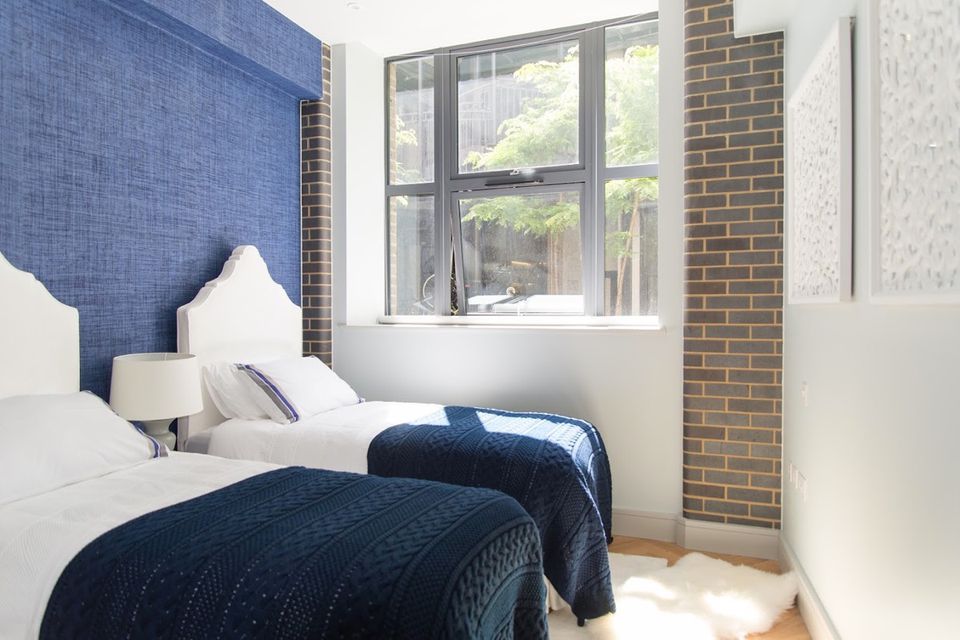 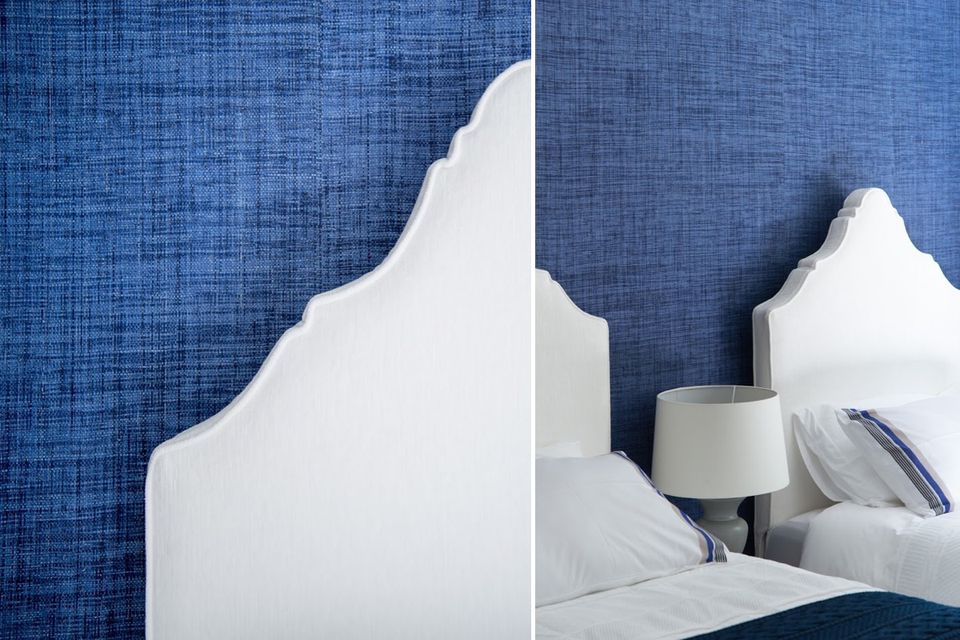 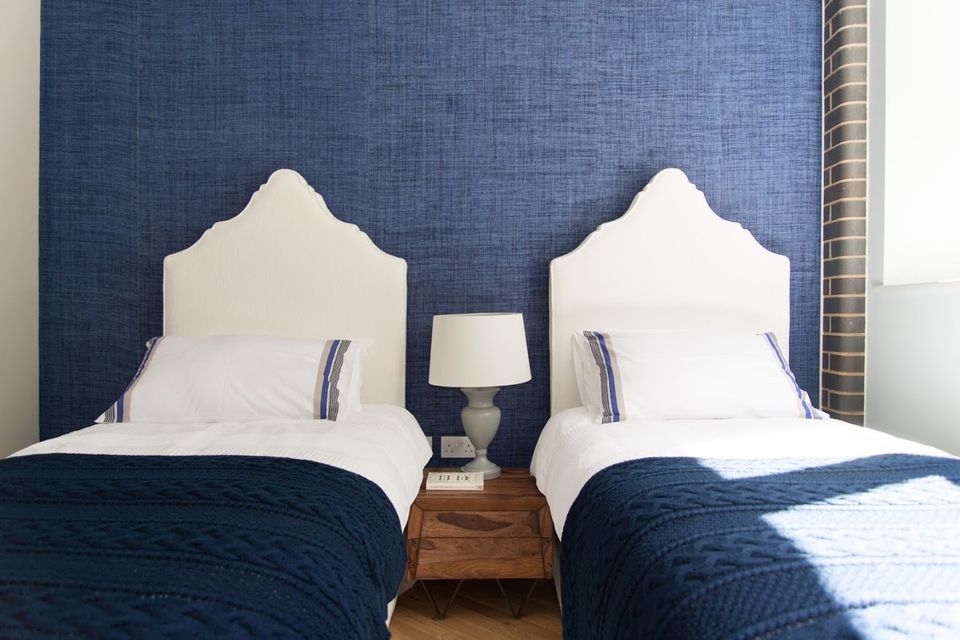 6 | What's your favourite thing to do at home?

Enjoying a home-made roast with my wife, paired with a nice wine and sport on the TV in the background is my idea of heaven.

7 | What would your perfect Sunday in London be?

Being a non resident, but also not a tourist, I really enjoy walks or runs along the Thames. High teas. Sunday roasts. Watching Fulham or Chelsea with my son. Tasting a local ale from one of the many pubs walking distance from the flat.

High tea at the Ritz Hotel – an institution in itself. One of the most amazing experiences I have ever had, and still enjoyed as much today as it was when it first opened in 1906.

9 | What's your favourite thing to do in London?

Socialising with friends, soaking up the atmosphere of an amazing city, one I hope to call home one day again.

Before & After: Tour a Homewings Designed Apartment in Battersea Power Station

An Investor Package at the Iconic Battersea Power Station Development