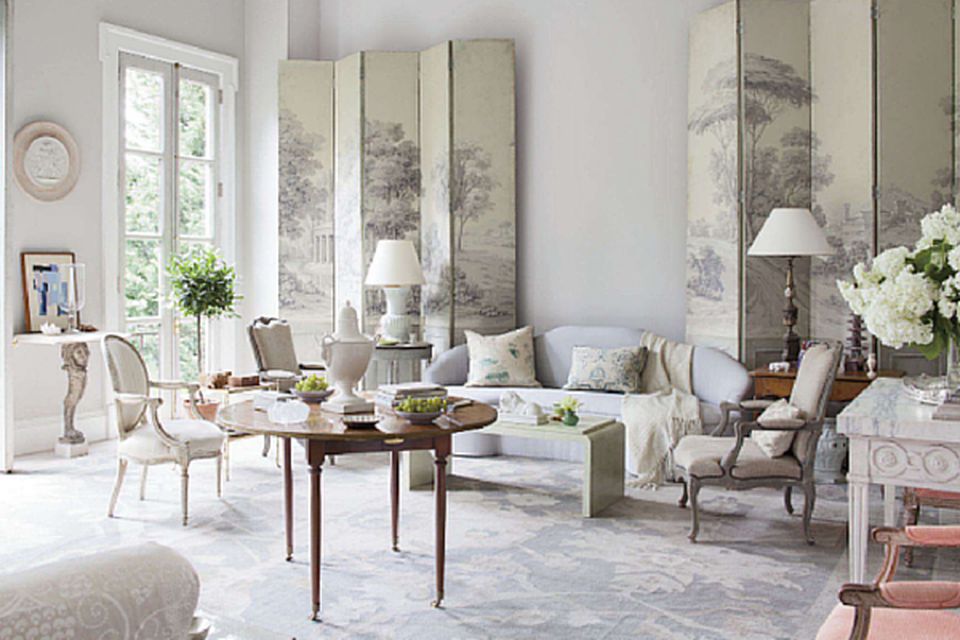 The definition of the word “traditional” has changed and adapted over time just as much as interior design itself has; styles that were once considered modern are now viewed as traditional and others that once perhaps were antiquated have come back into style. “Traditional” design in today’s day and age focuses on making one feel cozy and comfortable in a classically timeless interior. This effect is achieved using soft lines, elegant furniture, floral patterns, and neutral paint, all of which tend to have some connecting element, color, or motif. 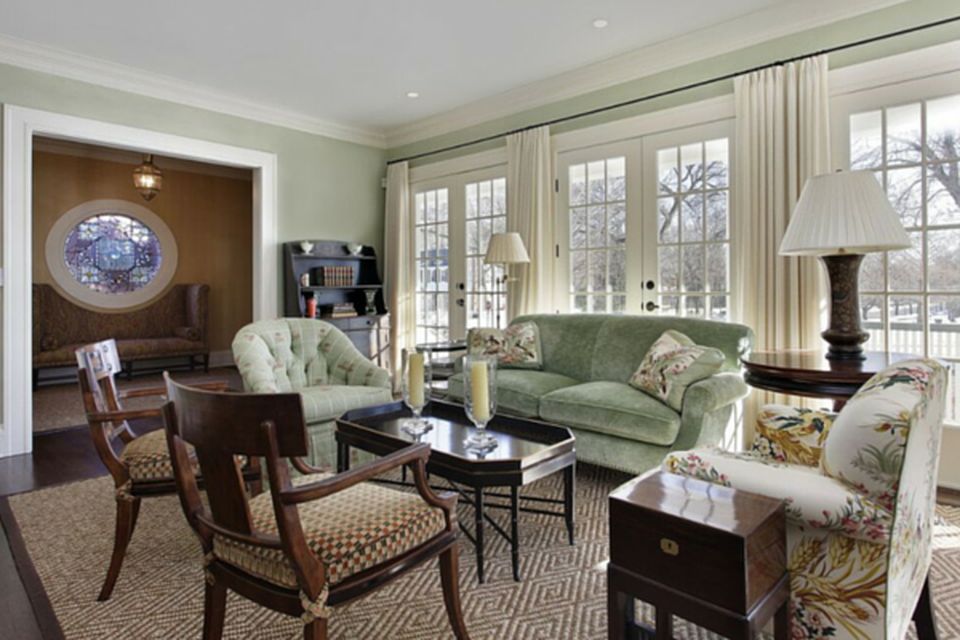 The most popular decor styles in the Traditional style are Queen Anne and Chippendale, two exquisitely ornate brands of darkly stained wood furniture that are reminiscent of French Rococo design. By using aesthetically pleasing curves and calm colours, Traditional interiors give a sense of soothing predictability while impressing with their understated elegance. 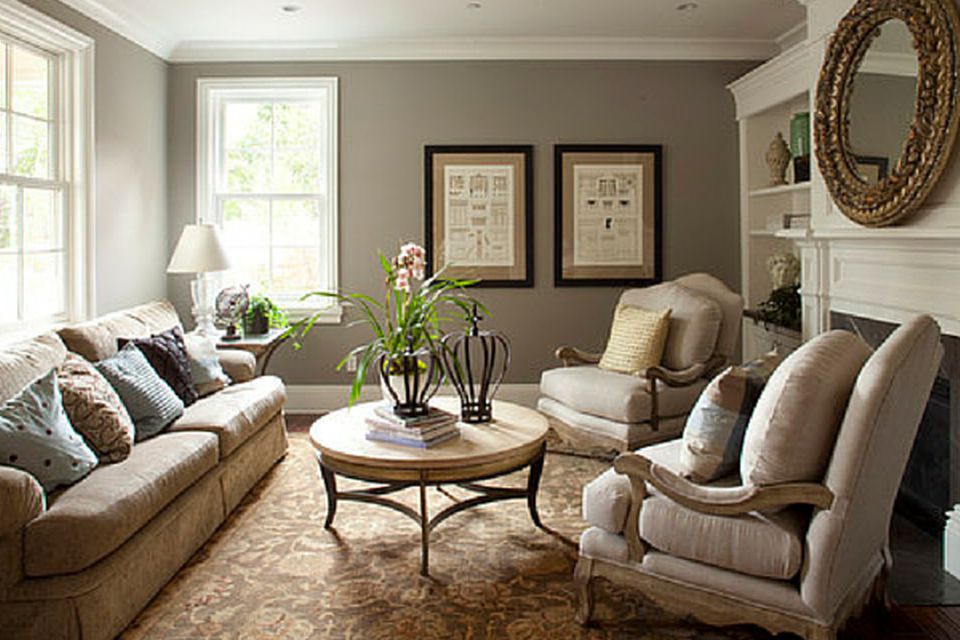 This style originated in the 18th and 19th Centuries with the growing simplicity of international trade; objects and materials that had once been impossible to acquire in England or America (or that had taken potentially years to arrive) began to become more accessible as the trading system became more widespread and efficient. This led to an influx of foreign styles, such as Italian and French furniture, in areas that had previously been more stylistically isolated. 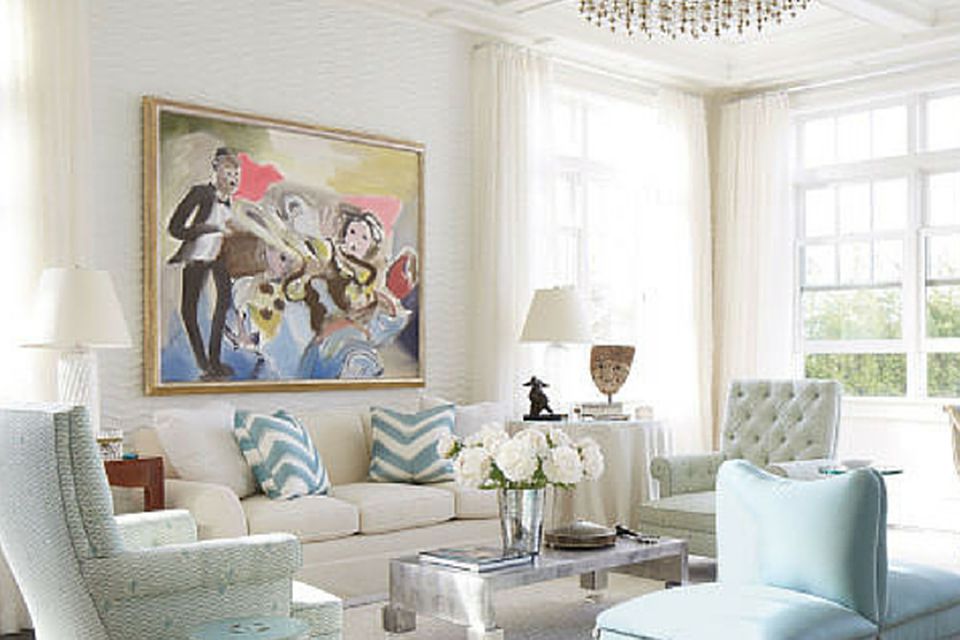 Although England had long been estranged from Italy and all of its exports, certain Italian goods found their way into the country - mainly through the Dutch markets - which, of course, led to the (perhaps unintentional) creation of a British-Italian sub-style. After many years, the conglomeration of the numerous different style venues developed into what we have today. 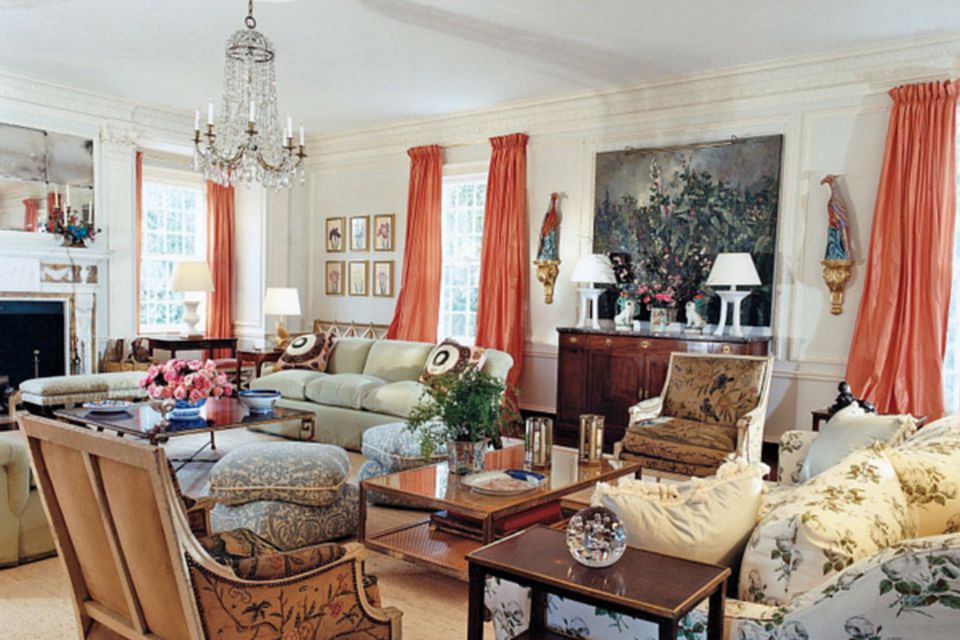 Traditional interior design remains very much in use today all over the world, especially in England and the States; there are a number of different noteworthy people who chose to decorate their homes in such a manner, including Margaret Thatcher, Steven Spielberg, and Michelle Pfeiffer. The Traditional style is an amalgamation formed long ago of the many different European styles of the Renaissance that slowly seeped together to create what we now view as a timeless, classic design. 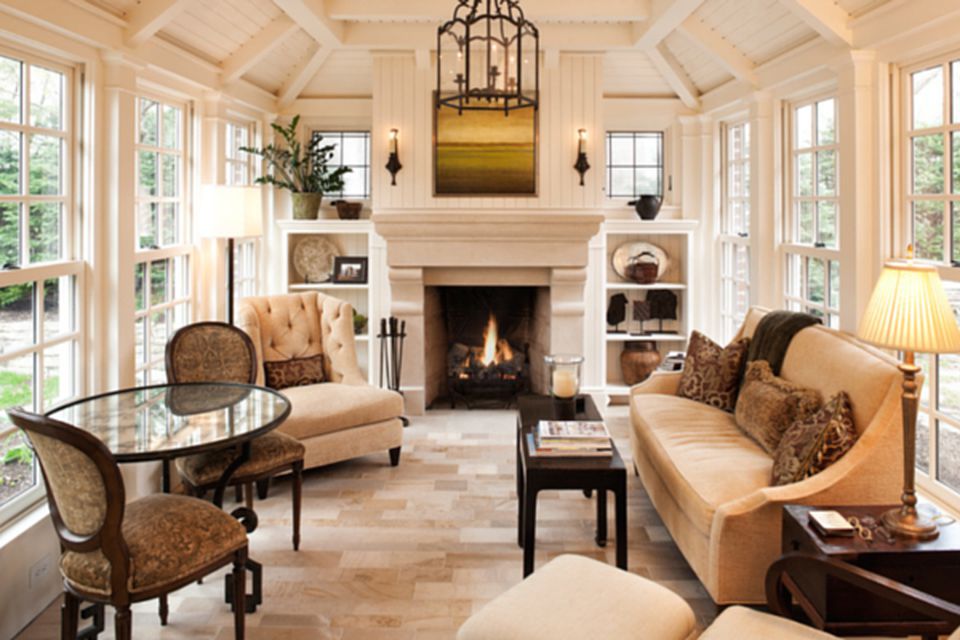 Where You Should Live Based on Your Interior Tastes? The Interior Styles of the UK – Mapped.